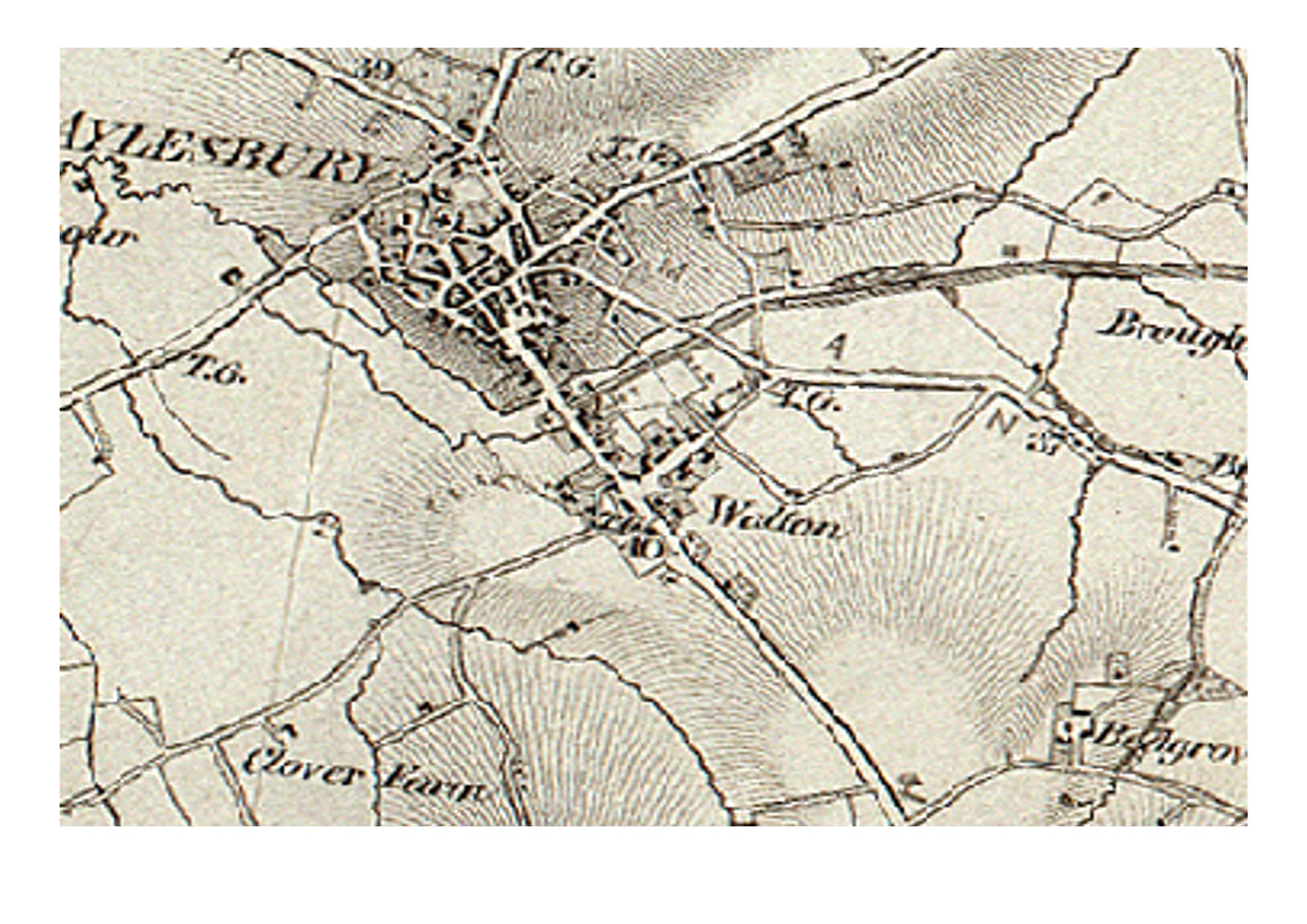 Jesus said that he would build his church, he is the Head of the Church. As such he has given this local church a history that stretches back over 200 years. Behind the dates and places, behind the names of particular pastors is the spiritual pilgrimage of hundreds of humble believers. Theirs is a story of a living hope that will never spoil or fade, kept in heaven. Theirs is a story of the seeking and saving work of Jesus, binding up broken hearts. Theirs is a story of faith in the promises of God. Their stories remind us that our business too is to serve the Lord faithfully in our days as our fathers did in theirs: to proclaim the unsearchable riches of Christ and through humble service and earnest prayer to wait for the blessed hope, the glorious appearing of our great God and Saviour Jesus Christ.

The history of the church dates back to 1792. In August of that year a Particular Baptist meeting, which had previously gathered at Dinton (a few miles west of Aylesbury in Buckinghamshire) and at other cottages in the neighbourhood, built themselves a meeting house at Waddesdon Hill. A few years later, in 1800 Henry Paice the then pastor of this church, left; and on the 4th January 1801 a Particular Baptist Church was founded in the County Town of Aylesbury with him as its pastor. On that day the handful of members sealed their covenant by partaking of their first Lord’s Supper together.

For many years the church met at the old chapel in Baker’s Lane, now Cambridge Street, which belonged to their General Baptist brethren. Their cause had more or less become moribund by this time so this injection of new vitality for the cause of the gospel was very welcome. It was not until 1828 that the church built its own building, a chapel on Walton Street.

The foundation stone of the new chapel in Walton Street was laid on the 18th June 1828 and exactly three months later, on the 18th September, it was opened for  worship. Much of the drive behind this work came from a man called James Henry Marshall, who may well have been converted in the church around 1810. He was later to become a deacon in the church and seems to have faithfully kept the church going through several seasons when the church had no pastor.

During the nineteenth century it seems as if the church had two significant points of growth both with the arrival of a new pastor after a significant period without a pastor. In 1868 the Reverend Thomas Colsell became the pastor and the membership of the church grew along with the size of the Sunday school. Similarly in 1893 the arrival of the Reverend David Witton was accompanied with God’s blessing on the church. By 1895 the church was looking to extend their premises on Walton Street. In their fundraising efforts they received two guineas from the widow of Charles Spurgeon.

By 1900 church membership had risen to 63 members and the number of those in the Sunday school was now 100. Thereafter throughout the twentieth century there was a rapid growth in Aylesbury’s population and after the Second World War there were dramatic changes in both the town’s infrastructure and society in general.

As Aylesbury expanded and new estates were built the leaders of the Church took the bold decision to move to Limes Avenue in Bedgrove.  In 1958 the Church started meeting at its present site. Today our premises have been extended and refurbished and are the base from which the Church reaches out into the community with the good news of Jesus.

Much of this history has been about building and gatherings, but there is a greater story that only eternity will really tell. Through these years, the gospel message has been shared through the witness of this church, as it is being proclaimed around the world, in season and out of season. God promises that his word does not return to him void but achieves his great, glorious and eternal purposes. Heaven will reveal that because Jesus is risen from the dead, the labour of our forebears was not in vain, and in that certainty we press on to make Jesus known today.